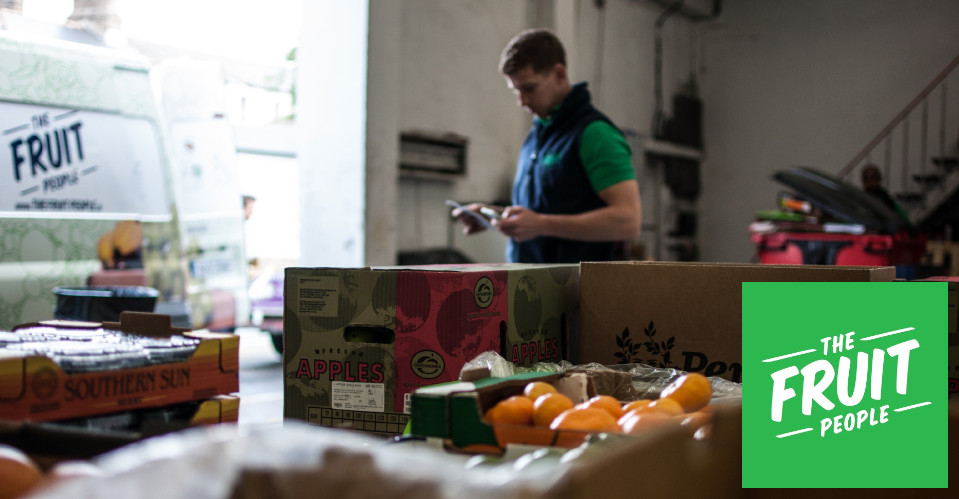 This won’t be a big surprise… the fruit people deliver fruit to businesses around Dublin. The adage that “a healthier employee is a happier employee” is more than a popular line that we’re read 100 times… it is actually true. And as a customer of theirs the fruit bowl is usually pretty empty by Thursday afternoon, and so it’s fair to say that it is a success here in AutoEntry .

A classic start-up, they started in their grandfathers garden shed in 2013 after returning from Australia where the idea was born. The initial team was made up of just Barry and Brian; since then the business has grown to 30+. They moved from that shed to a rental property, and have now moved into their own premises that offers x4 the space they had before. They’re growing, literally and figuratively.

The Fruit People culture is legitimately centred around quality (Product & service).The produce is sourced directly from farmers (where at all possible) and that means that the fruit is not sitting around in a warehouse somewhere waiting for distribution. And that ladies and gentlemen, means that the produce is extra fresh!
The Fruit People team are often on first name terms with their customers and will introduce lesser known (in season) fruits that they discover in the markets.

Talking to Clare Cramer (an early team member that has been on board since year 2) you get that sense of legitimacy when she tells you… “I absolutely love my job”. This is a great SME that is getting less “S” and more “M”.

The Fruit People are unusual in that their decision to automate was responsive and not reactive. Their accountant recommended AutoEntry to them. Barry Dennis (co-founder) loves tech and was happy to trial it.

Clare Cramer (Head of Accounts) trialled the software by uploading some of their own financial documents. “I snapped a few receipts and uploaded a few invoices. Everything read perfectly and I was able to publish them into Xero immediately”.

Clare recommends that setup is key. “We implemented AutoEntry when the business was a lot smaller. Even back then, data entry was taking time, looking at the volume now I would hate to think how much time it would take to process all of that”.

Introducing Their Suppliers to AutoEntry

“Time savings is obviously one of the benefits to using AutoEntry!” Clare Cramer, Operations manager. “I wouldn’t like to think how much time I would have spent on data entry if we hadn’t implemented AutoEntry”.

“There WILL be mistakes. We’re all human. Providing the document is clear enough to be read properly, the number of mistakes becomes negligible. Once the documents are uploaded into AutoEntry all I have to do is reconcile the entries; there’s very little in terms of inaccuracies that can happen after that”.

“We would like to be as paperless as possible. We are working with fresh fruit every day and so we are very aware of the health of the environment. We also like that the data is captured and stored safely so that we can destroy these important documents with the peace of mind that the data will always be available to us and that we can always print off whatever we need (if we need it)". 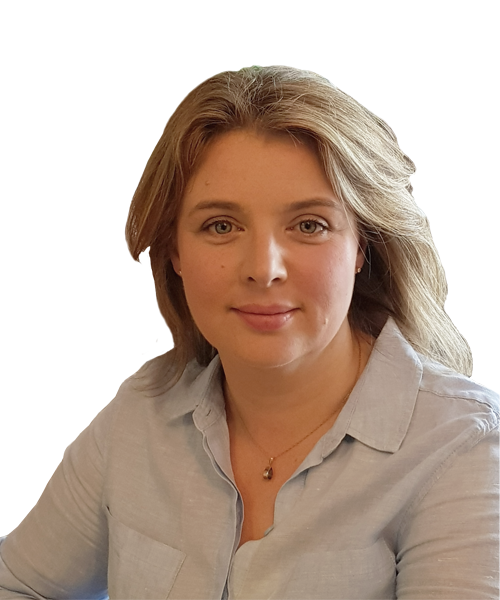 Time savings is obviously one of the benefits to using AutoEntry. I wouldn’t like to think how much time I would have spent on data entry if we hadn’t implemented AutoEntry!