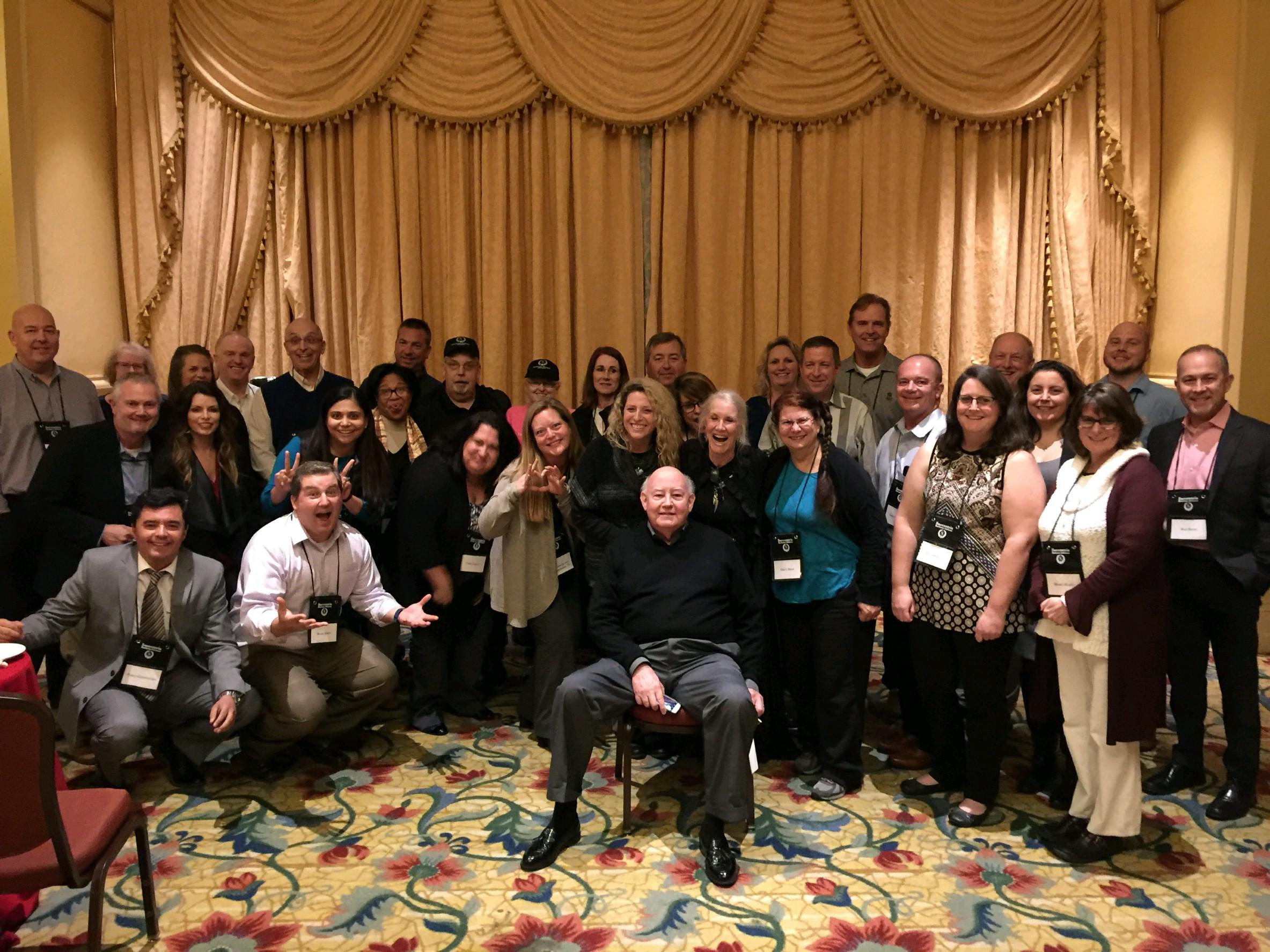 You probably recognise the ads. The Glass Doctor is an american business that started in Texas and has become a national institution.

It is in the North Carolina office that you find an other real american story of a family that bought into a franchise together, grew their business and are still serving their community today. The original team was made up of the father and three brothers. Between them they had business,accounting and finance covered… a talented bunch. The image of the Sieber men leaning up against a [insert your favourite car of that era here] with Bruce Springsteen soundtrack came to mind. Ed (Sieber) is now flying the flag for the Siebers and indeed for The Glass Doctor in North Carolina.

The Siebers opened their franchise in 1987, making them the second oldest in the entire franchise. There is no secret, no magic trick to their longevity; this comes from their commitment to service as well as their business acumen. Speaking to Ed you get that "can do" attitude right away.They remain true to the franchise values of respect, integrity and customer focus. There is a sincerity to Ed and his operation that is becoming less and less common.
Talk to him a little longer and you will see the business acumen reveal itself. Decisions are thought about carefully, sometimes the focus is on operations, sometimes the focus is on the team. It is in the background where the numbers get crunched, and with over 32 years experience in this business, Ed has a good handle on things.

Data entry was taking a lot of time. In the early days I was doing the data entry myself. Working late was obviously not ideal. We work pretty hard here and so family time is very important us. Working late,especially on something like data entry, feels like a bad deal”.

In terms of record production. Before AutoEntry they had to print the documents. Scan them. Key it in to QuickBooks, and then shred it. And there was a lot of these records, boxes of them. At one point, we needed to upload a backlog of invoices. We had boxes of them in my office.

Ed knew he had a data entry problem, that was clear. The Glass Doctor are QuickBooks users and so he visited the QuickBooks App Store and looked for a data entry / data capture app. He found AutoEntry listed as are commended app.

“So, I signed up for a free trial. It didn’t take long to see how it would help us. I asked a few questions via the online chat on the website. The guys were pretty quick to get back to me. The only issue we has was with our suppliers sending their invoices to the old email address instead of the AutoEntry email address that we had sent them.Once they understood this new way of doing things, they were amazed at how efficient it was”.

In terms of Record Production, the process has been totally re-worked. Nearly all of the manual work has been removed. Their AutoEntry account is fully calibrated and so invoices from recognised suppliers are getting auto published through to QuickBooks.

“We processed over 100 invoices in the last week.When I look at my P&L it is up to date and accurate”. – Ed Sieber, The Glass Doctor

It’s more secure. They have minimised the amount of paper that they are working with. Once these records are in QuickBooks, they are safe.

It’s faster. Automation beats manual data in terms of speed. When you set up AutoEntry to auto-publish invoices from recognised suppliers, you are removing data entry altogether. The more of this you do, the better.

Timely-ness. Having accurate information, where you need it, when you need it is hugely important. If you need to make a decision,working with inaccurate data is dangerous. If you have to get up from your desk to try and find a missing invoice from a supplier, that’s just annoying. “What’s even more important, everything is in AutoEntry & QuickBooks when I need it. Another benefit that came from implementing AutoEntry was around billing and payment of invoices. The quicker we receive an invoice, the quicker we can pay it. And vice versa”.

Peace of mind. A less obvious, but very real benefit of using AutoEntry is that they know that their P&L is accurate. If you feel that your accounts are not as up to date as they should be, there can be a stress attached to that working away in the background.

The environment. Another thing that is of value to the team is that the impact on the environment is minimized.

Relocating a person within the team

The Glass Doctors North Carolina office had a member of the team whose responsibility it was to keep all of the data entry up to date. The reduction in data entry work meant that significantly less time was needed. “We moved our previous data entry person over to sales. They are a valued member of the team and now they are working on something a lot more interesting than data entry”.

AutoEntry wrote a blog about this very thing recently – link.
“Is the return on the investment to be delivered through cost reductions or business growth? The latter may be more uncertain but is also the option with most potential”.

“Now while I’m sleeping, all of this is happening, and I don’t have to pay overtime for it” he laughs. “I truly believe that AE makes life easier and business people better. If I was to dispense any advice, I would say that you must know your numbers. And this is one of the tools that you need for that”. 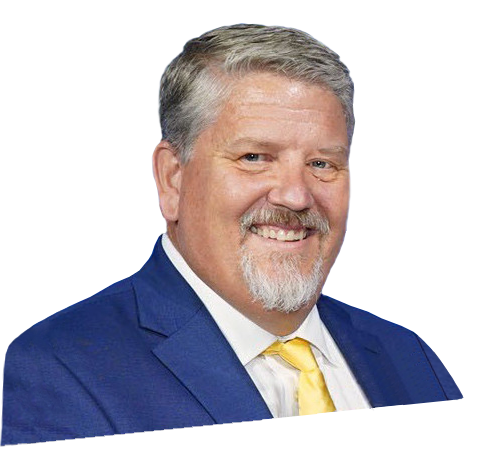