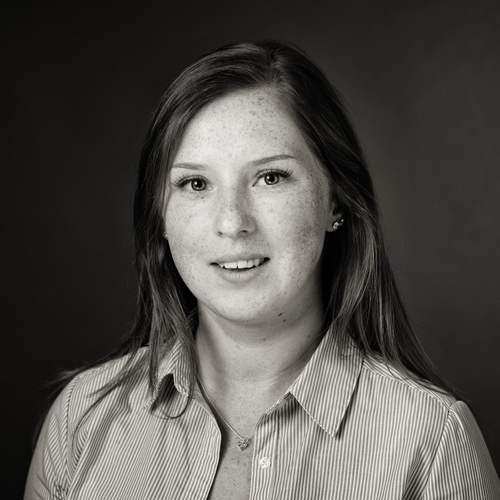 Like many AutoEntry colleagues, Elina Kokina enjoys the camaraderie, opportunity for career growth and clear, informal communication in the workplace.

Elina doesn’t travel in straight lines. She moved from Latvia to Ireland when she was 13, then lived in Spain and London, before returning to Ireland. Academically, it’s been a roundabout route too: she studied accountancy before working in sales and then, finally, as a Business Analyst at AutoEntry.

How long have you worked in AutoEntry?

What do you think makes AutoEntry special to work for?

The people. I’ve always said I enjoyed the job because of the culture we’ve had and kept. It’s always fun to come to the office or more recently, join the online meetings. When I first started in 2017, we were a much smaller team, and we got to build great working relationships, and we have a lot of mutual respect for each other's work. We compliment each other’s work really well.

Even though the company has grown significantly in recent years and even though we’re working remotely, that camaraderie, teamwork and rapport is still there.

What did you study beforehand?

Accounting, a BA, in National College of Ireland.

Though I didn’t end up working in accounting, and as I wasn’t sure on what I wanted to do when I finished college, I travelled, and got to live in Spain, and then London for a few months here and there.

More recently, I have also rejoined ACCA to finish off my exams. The qualification will be beneficial to my future growth, whatever that may be.

How did you end up in your current role? It seems a departure from what you studied.

When I finished traveling I got a job in sales in a different company and liked it, moved up to different positions in the same company. Then I met Jenny [Fogarty, Marketing Manager for AutoEntry].

As we were a much smaller team when I started, I joined the customer success team, and also helped out with support. Both positions helped me learn everything that there is to AutoEntry, and year on, myself and Brendan [Woods, founder and VP] talked about what I’d like to do and he offered me the role of business analyst - which is still my official role.

Take me through a typical day...

I get to work with many different departments within AutoEntry on a daily basis: support, management, sales, marketing and more. My main focus is on writing specs for future developments for AutoEntry, liasing with the UX team, development team. However, no one day is ever the same, and I wouldn’t have it any other way. 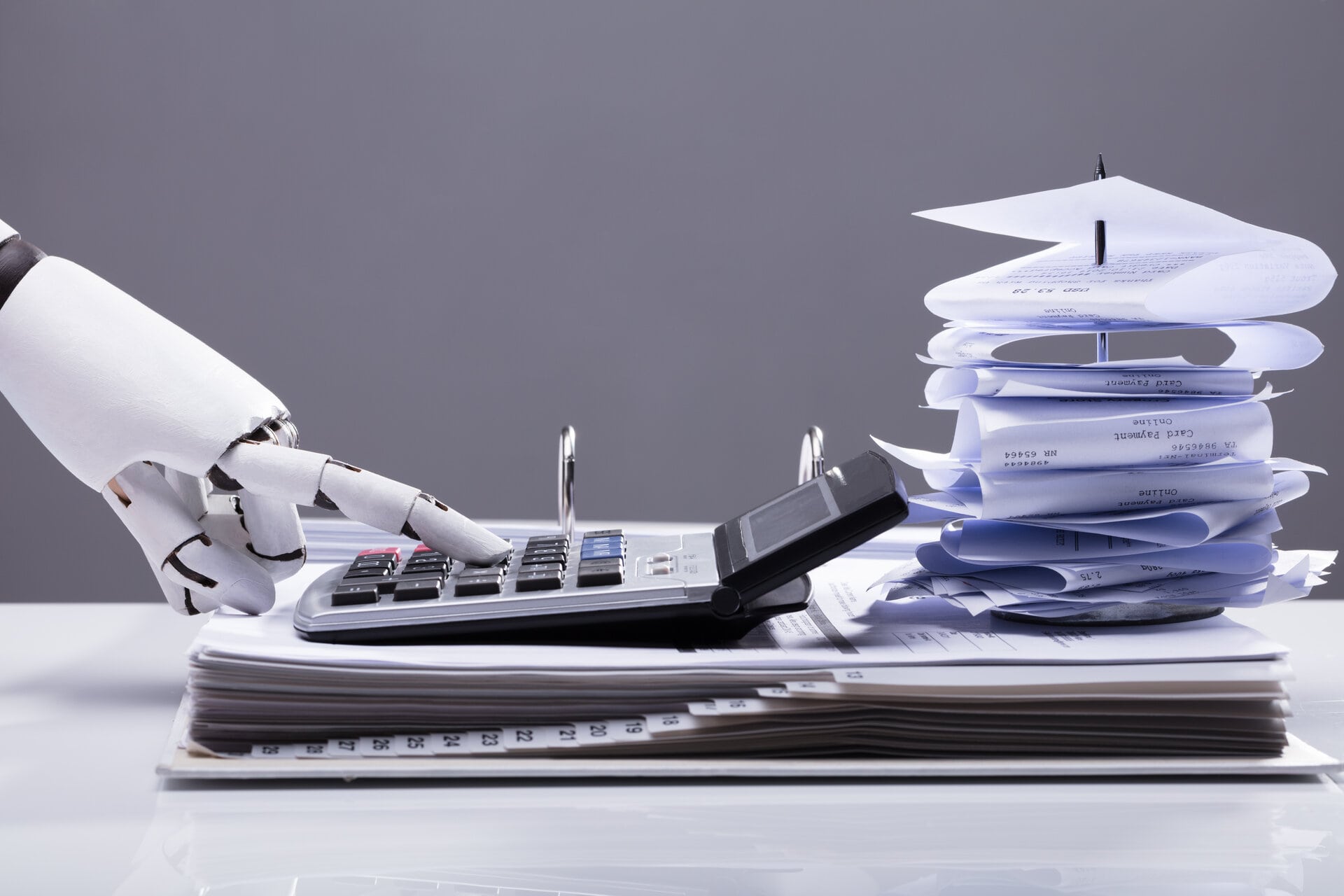 Articles
An intro to automation for accountants: Part 1
by
Keir Thomas-Bryant 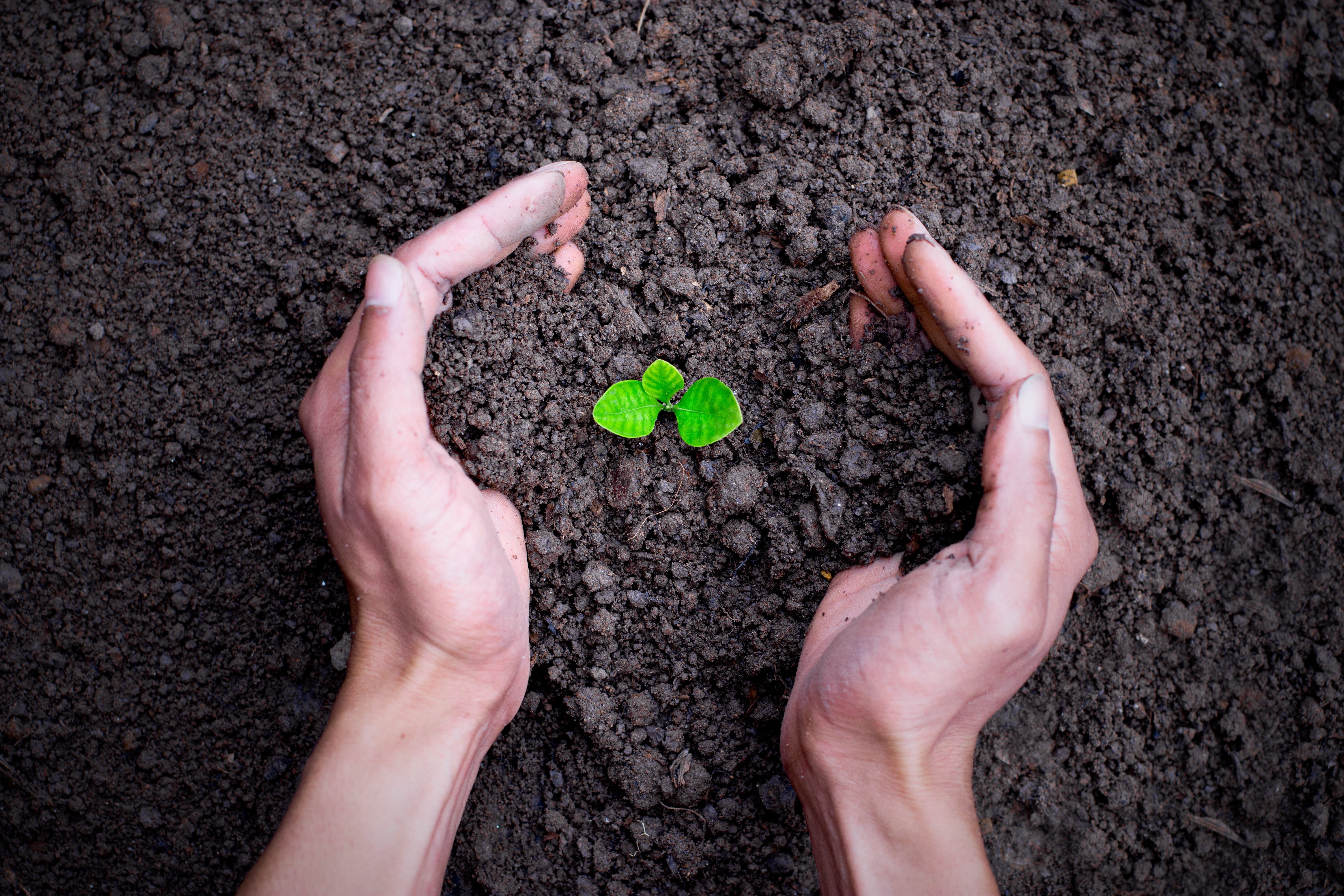