MTD ITSA: A timeline of key events you need to know 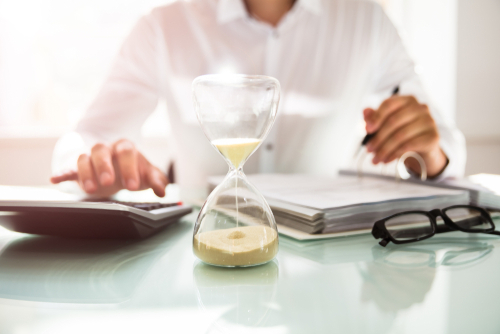 Although there has already been a delay to the planned start for Making Tax for Income Tax Self Assessment (MTD ITSA), until April 2024, the commencement date is now fixed in legislation to provide increased certainty.

This is not to say there remain many details to be clarified. However, the general timetable is now understood.

In this blog we take a look at some key dates you need to know, including when to send reports, statements and declarations. We discuss the new MTD penalty system, and look at dates for other forms of Making Tax Digital too.

The topics covered are:

Timeline for the introduction of MTD ITSA

In simple terms, the majority of the work required for MTD ITSA will happen prior to April 2024, which is when it begins for sole traders and landlords with income over £10,000. This initial rollout will affect millions of people across the UK.

Here are some specific dates:

The timetable for more complex partnerships has as yet not been announced. Nor has it been discussed officially when other users of Self Assessment, such as savers and investors, might have to switch over to MTD ITSA.

Allowing clients to both register a year before commencing, and for you to be authorised to deal with MTD ITSA on their behalf, is intended to smooth out the signing-up process, which was much criticised in the roll out of MTD VAT.

MTD ITSA requires the submission to HMRC of at least quarterly periodic updates, although businesses can provide more frequent updates if it suits their needs.

End of Period Statement (EOPS) will be required to outline final business profits for each trade and landlord income, and a Final Declaration is also due, which will include any other income, gains and reliefs.

The standard dates for submitting updates, statements and declarations are listed below.

Note that the dates listed below for periodic updates include the de facto one-month grace period following the end of that quarter:

Prior to MTD ITSA, accountants are likely to need to assist clients adjust their basis period so that it matches the fiscal year (if it doesn’t already).

This is known as basis period reform.

The key dates are as follows:

It’s worth remembering that basis period reforms are being introduced because of MTD ITSA, but are not directly linked. All unincorporated businesses, including sole traders and partnerships, will need to ensure they follow the new basis period rules, even if their income falls below the £10,000 threshold for MTD ITSA.

Here are the key dates:

Timeline for the introduction of MTD for Corporation Tax

A consultation about MTD for Corporation Tax (CT) was completed at the end of 2021.

It mentions the following dates for MTD for CT, but these are by no means certain:

Timeline for MTD for VAT

Just in case you need it, here’s how MTD for VAT was rolled out, all the way up until April 2022 when it was extended to all VAT-registered businesses:

Who is excluded from MTD ITSA?

MTD ITSA currently does not apply to the following as of the April 2024 and April 2025 introduction dates:

It should not be assumed that these entities won’t fall under a similar piece of legislation in the future.

It will probably also be possible for businesses to apply to HMRC for an exemption from MTD for ITSA, as with MTD for VAT at the present time. This is usually because they are digitally excluded.

HMRC lists the following as reasons for digital exclusion and therefore an application for exemption:

Conclusion: Preparing your firm and your clients

While 2024 seems a long time away, it will soon come around. There are many things to consider in terms of the changes required for both your firm and your clients, and early planning is recommended.

Key considerations around client segmentation, choosing technology, and helping clients make the transition will help ensure that you are on track and that everyone has time to prepare adequately. 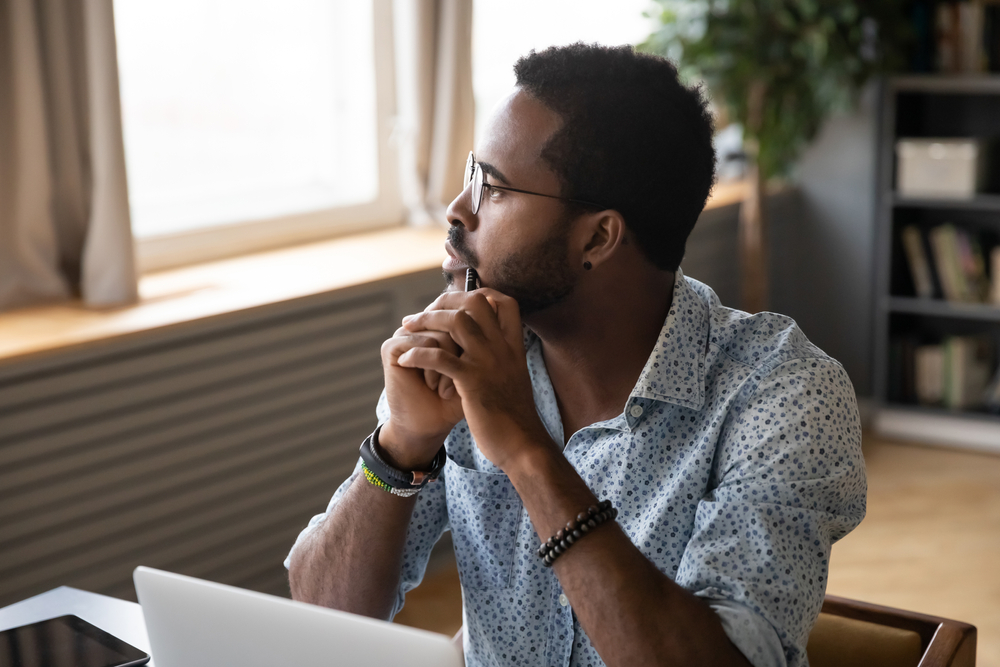 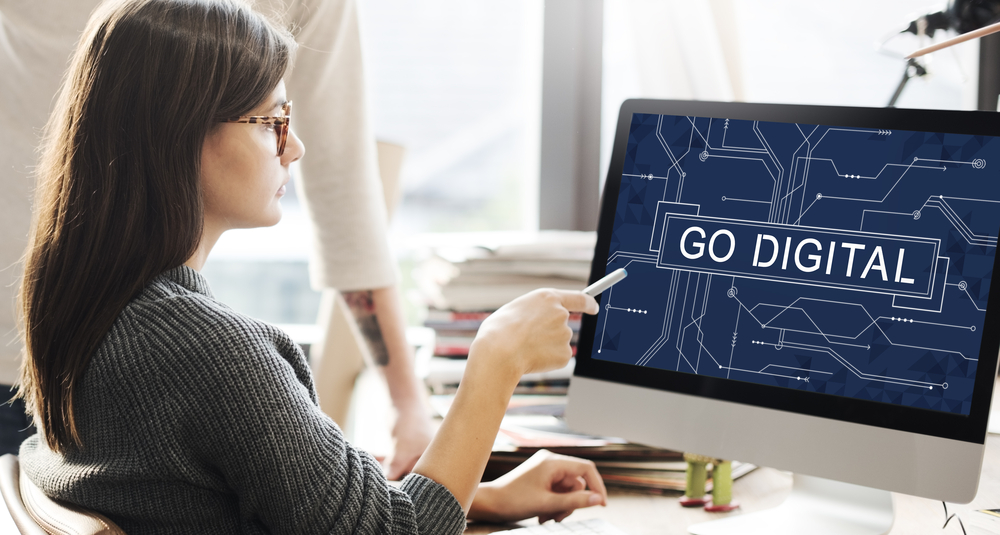 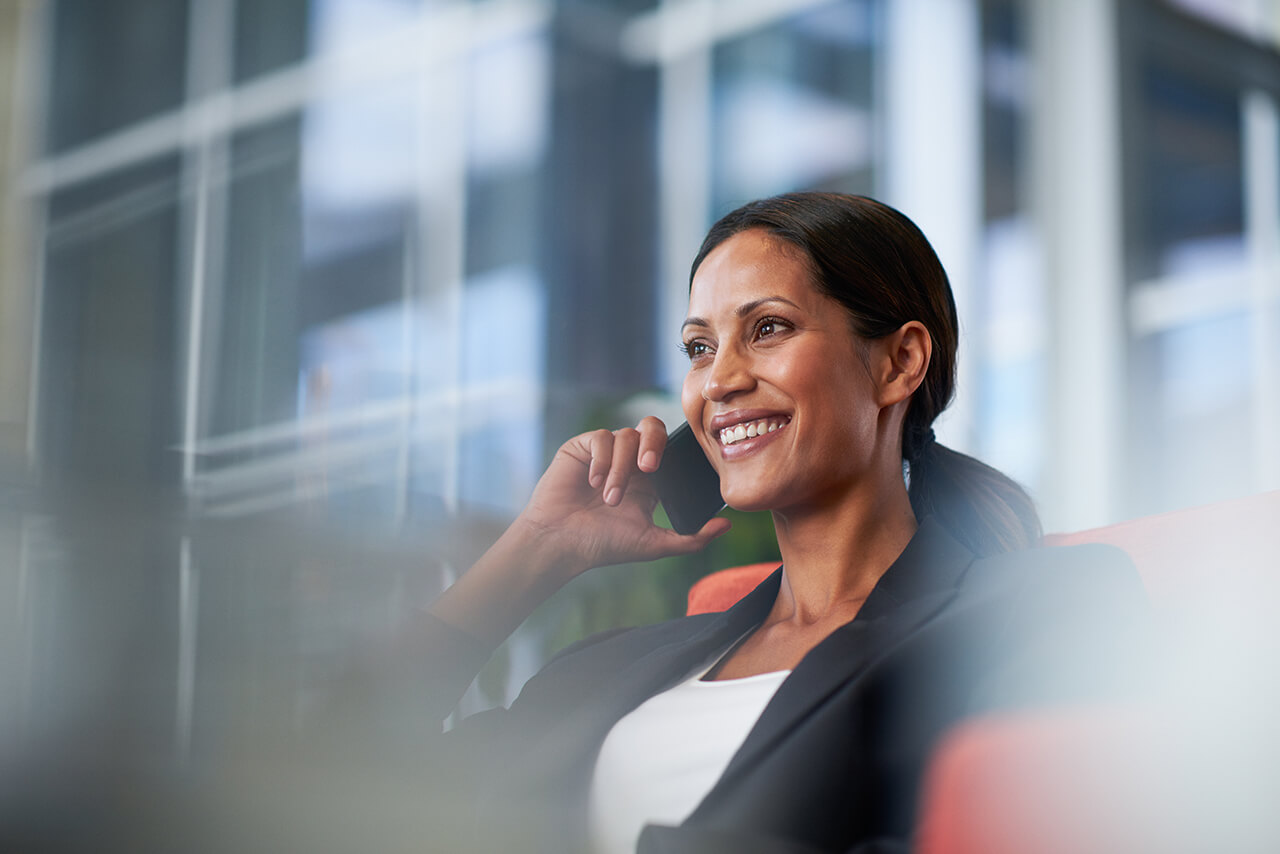